What is an Interim Tax Bill?

What Is An Interim Tax Bill?

An interim tax bill is a bill that is issued when there are additional taxes owed for taxes which were not yet calculated at the time of settlement. In new construction, the property has typically already been assessed for the land value only. Once the structure is completed, the county tax assessment office sends someone to the property to determine the new value. The county then contacts the taxing authority, who then issues the interim tax bill based on the new assessment amount. It’s important to remember interim taxes as you discuss with your lender how this relates to your financing and payments. The lender estimates what your tax bill is going to be on the (unknown) new assessment – and how much money you’ll need at settlement. Keep in mind that with new construction it’s not possible to know exactly what that tax bill amount is going to be. The lender typically calculates an estimate within your closing costs, but that money is not collected at settlement. You’ll want to make sure that you’re setting the estimated taxes aside so that when the interim tax bill arrives, you’ll have the money needed to pay your interim tax bill. The second instance where you may encounter an interim tax bill is in the event that you’ve done some major repairs or upgrades or additions to your property. When building permits were issued, that generally causes a reassessment to occur based on the updated property value. Again, you’re going to have an updated (interim tax) bill that you’re once the updates/upgrades have been completed.

You can contact the local taxing authorities with any questions you may have on interim tax bills with these links:

How To Sell A Home During Divorce 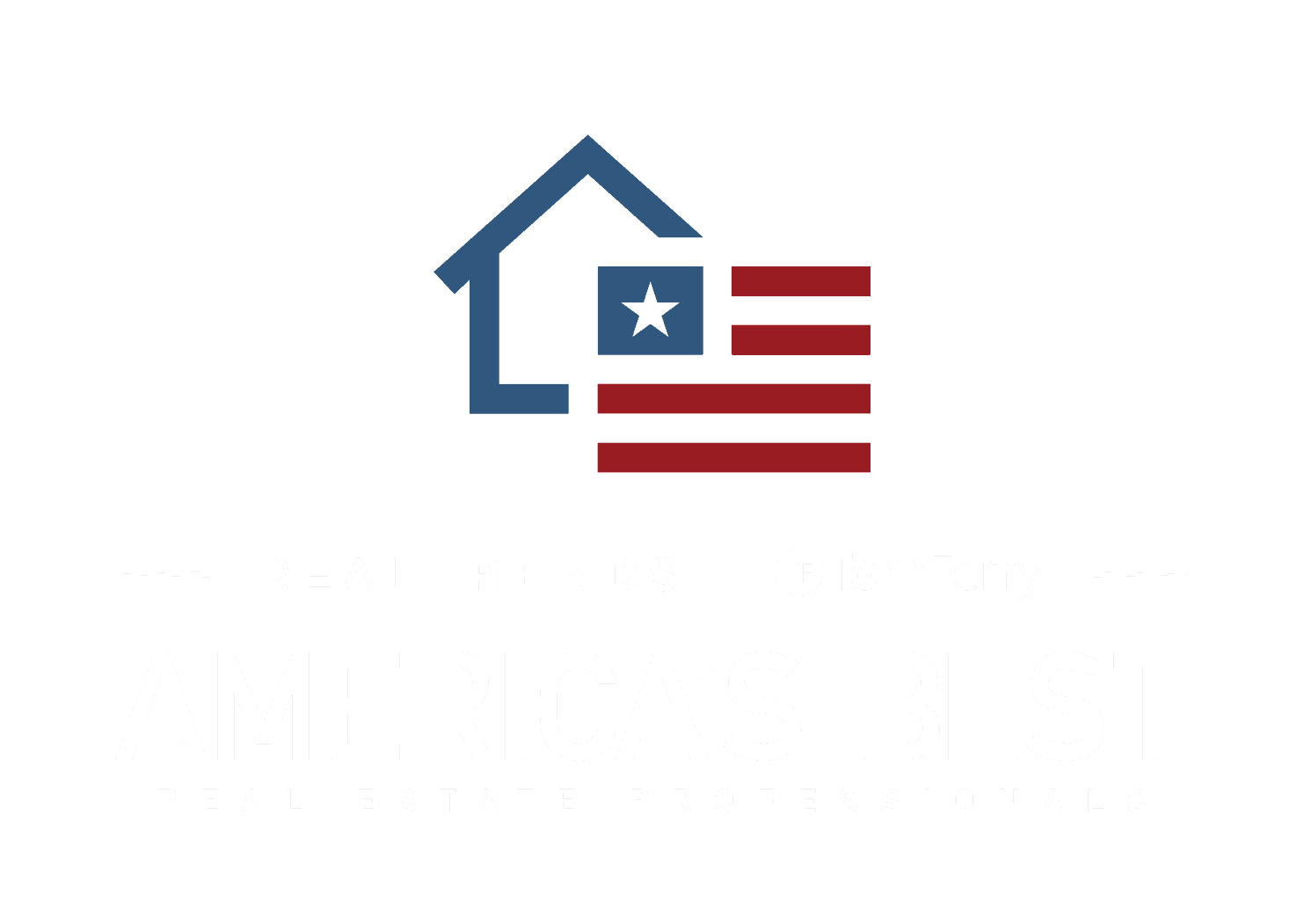 Another BREW from Ballen Brands